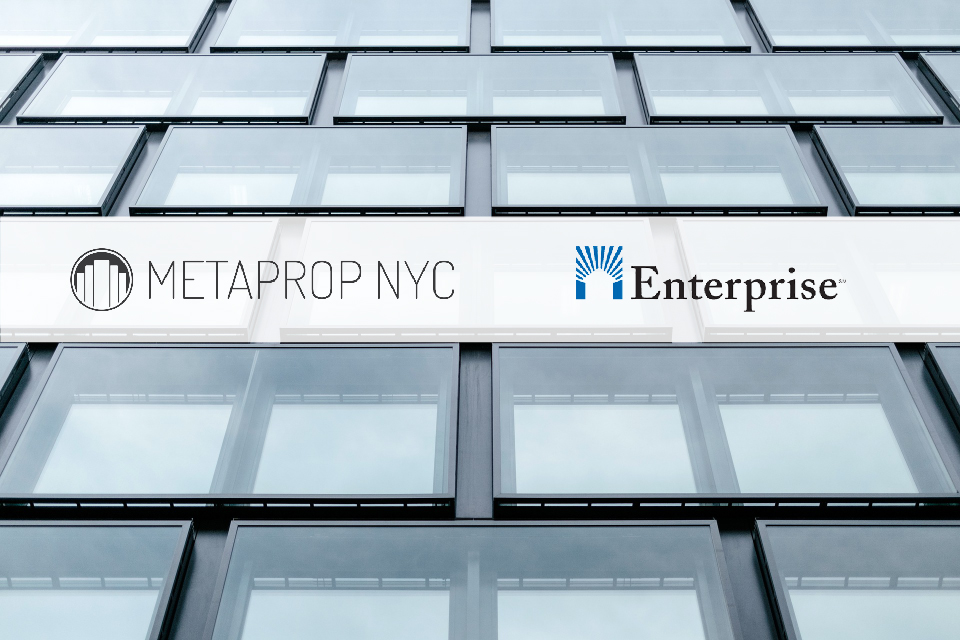 People of all income levels are deeply concerned about the state of the housing market and what it means to them, their families and their communities. Housing is on everyone’s minds not just because it is the largest expense in most people’s annual budget, but because where you can afford to live, now more than ever, affects your access to jobs, good schools, transit and health care.

A “good” job no longer guarantees being able to find a home you can afford in the community of your choice. In fact, a perverse trend has evolved: locations with concentrations of higher paying jobs are fueling even higher housing prices, while incomes remain stagnant for too many families in those communities. It is an unsustainable model that is hurting people and our nation’s economic future.

The U.S. housing market is in desperate need of more housing supply and greater affordability. The numbers below paint a stark picture:

It would cost over $2.1 trillion to brute-force build our way out of the shortage. Even if we could amass that capital and get over the zoning and permitting hurdles, it would take more than a decade to bring the homes to the market. Labor markets and material supply chains are already strained from our current rate of new construction. Moreover, the effects of climate change, from sea-level rise to wildfires, have put additional pressure on the market, constraining where and how we build.

We need to fix current housing market dynamics before they get further out of control. What if we could make housing more affordable by almost instantaneously changing the way it is supplied and consumed – without laying a brick or applying for a construction permit? We believe it’s possible.

MetaProp and Enterprise are collaborating to inject capital into early-stage companies with technology-enabled solutions that have the potential to drive increased housing affordability. Our shared belief is that technology can facilitate new business models and opportunities to fundamentally change how supply and demand functions in the current housing market.