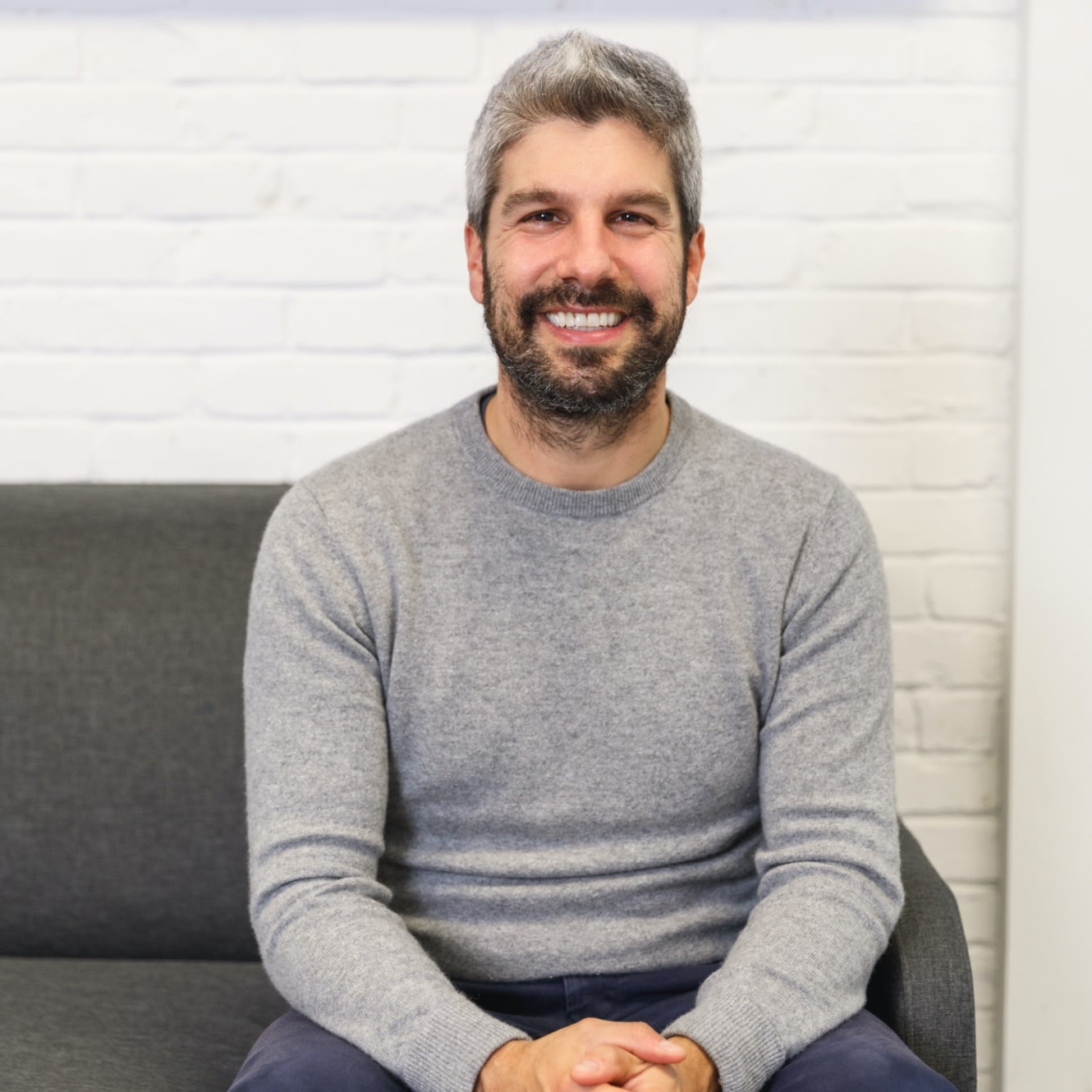 Zach Aarons is an award-winning PropTech investor, best selling author, professor, and speaker who has been a pioneering thought leader at the forefront of real estate technology for over a decade. In 2010, while working as a Project Manager for internationally renowned large scale mixed-use real estate developer Millennium Partners, Zach began investing in early-stage PropTech companies, quickly becoming the most active angel investor in the space with over 50 portfolio companies. In 2015, Zach parlayed his experiences in the real estate and technology sectors to found MetaProp, devoting his career to the mission of utilizing technology to make real estate more affordable, accessible, sustainable, and resilient. Since founding MetaProp, Zach and his team have invested in 75 PropTech companies.

Prior to founding MetaProp and working at Millennium Partners, Zach served as a Senior Associate for ENIAC Ventures, an early-stage venture capital fund based in New York City and San Francisco. He has served as a technology entrepreneur, founding the online/offline tourism company Travelgoat. Zach began his career as an Analyst for boutique investment bank PJ Solomon, working on mergers and acquisitions as well as financial restructuring.

Zach co-authored the Amazon bestseller PropTech 101 and has been featured in dozens of international publications and media, including The Wall Street Journal, The New Yorker, The Real Deal, Curbed, Commercial Observer, Propmodo, The Information, TechCrunch, Bisnow, Forbes, The Real Estate Weekly, Crain's, and Cheddar. He is a frequent speaker at global PropTech events including the Urban Land Institute, MIPIM, Realcomm, Argus Connect, SuperReturn International, and the Columbia/Goodwin Real Estate Capital Markets Conference. In 2017, Zach was honored as “Investor of the Year” at the Global PropTech Awards.