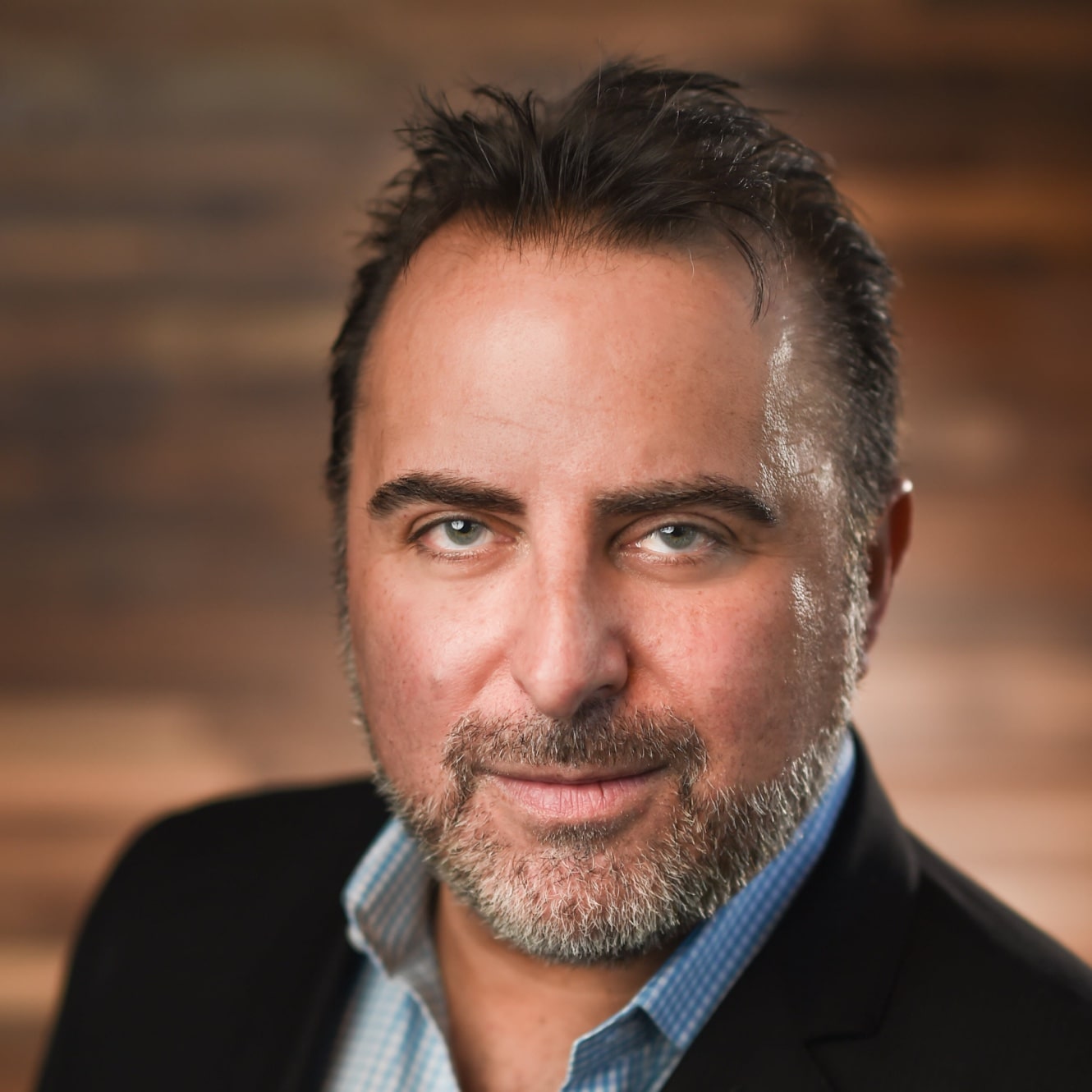 Elie Finegold, a long-time entrepreneur and global property executive, is a Venture Advisor at MetaProp.

In his role as MetaProp’s Venture Advisor, Mr. Finegold will guide and advise MetaProp startups on strategy, investments, research and business development by leveraging his executive experiences and deep technology and real estate industry networks. In addition, he will act as a global ambassador for the MetaProp brand. Mr. Finegold’s experience includes his most recent role leading innovation globally for CBRE (NYSE:CBRE) as SVP of Global Innovation and Business Intelligence. In that role, he co-founded and led CBRE Labs and assisted the company in strategic technology investments and partnerships both internally and with the burgeoning startup space. He was a founding board member of CRE//Tech Intersect.

Mr. Finegold has spoken and been covered widely, including at the Wharton Zell-Lurie institute, on the intersection of real estate and technology. Prior to CBRE, Mr. Finegold was on the founding team, and was a partner, Senior Managing Director, and Chief Administrative Officer of Island Capital Group (ICG), a leading real estate investment banking company. During his tenure he was also President of an ICG subsidiary, Island Global Yachting (or IGY Marinas), the world’s leading developer, owner and operator of luxury yacht marinas and waterfront lifestyle developments. He led IGY Marinas to the deployment of more than $1.5 billion in capital around the world, helping it grow to nearly 1,000 employees.

Mr. Finegold also previously served as Chief Innovation Officer of Insignia Financial Group (formerly NYSE:IFS), overseeing its portfolio of technology investments and innovation strategy across the company. In that role he was also the Chairman of Octane, a technology-focused consortium of leading global real estate services firms. Earlier in his career, Mr. Finegold was co-founder, Chairman, and CEO of Cubitz.com until its acquisition by Insignia. Previously he was the founder and CEO of Syncretic Media.