The Biggest Week in PropTech Made its Comeback! 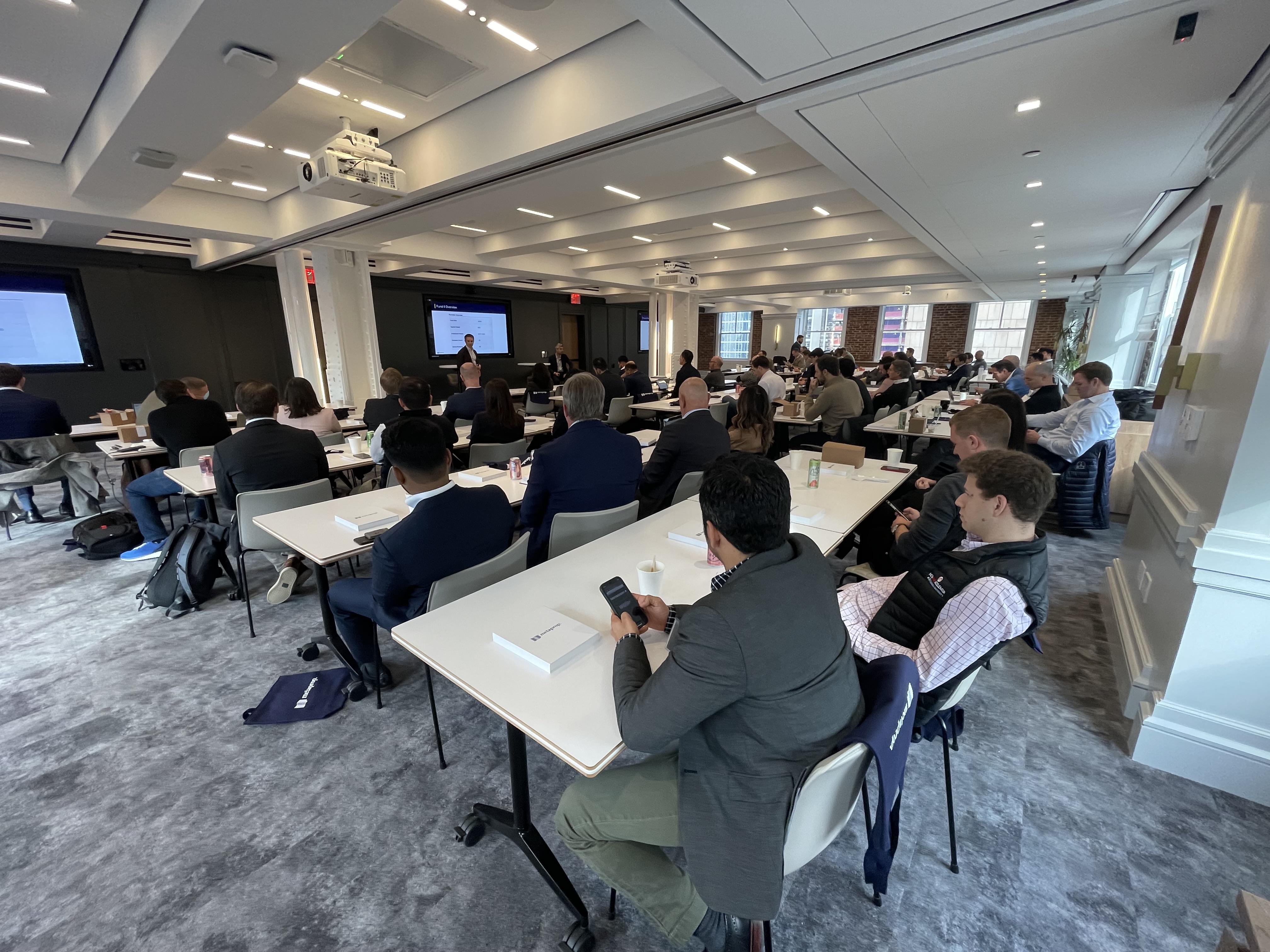 The return of Propel by MIPIM NYC

This years’ edition of Propel NYC was the first-ever at the Javits Center in Manhattan and it didn’t disappoint. With 60+ speakers across 40+ conference sessions, industry leaders shared exclusive insights about the U.S. real estate and PropTech markets.

Networking was off the charts with 800+ attendees gathering throughout the two-day conference. We welcomed PropTech enthusiasts from across North America along with friends from Asia/Pacific, Europe, Africa, the Middle East, and LatAm.

On Tuesday, Promodo hosted the kick-off event. Propmodo partnered with tenant experience platform Equiem to welcome the global real estate community back to in-person networking.  The private event was hosted onboard a beautiful yacht that departed from Chelsea Piers complete with gifts, cocktails, and hors d’oeuvres. Guests were entertained by live music and Manhattan’s magical skyline.

On Wednesday, opening night, 100+ real estate, venture capital, and PropTech professionals came together at the Standard Hotel in the Meatpacking district for a night of drinks, hors d'oeuvres, and catching up. The cocktail hour was sponsored by some of the leading companies in PropTech:

As part of its annual Limited Partners Meeting, MetaProp hosted 75+ of its LPs for its annual Family Cocktails and Dinner event at Veranda in SoHo on Monday night. After more than a year of not seeing each other in person, friends and family joined together from near and far for a night of networking and celebration. We missed good friends and family that weren’t able to travel, but look forward to connecting with them again soon.

The first session, titled The Potential of Web3 and Real Estate was hosted by MetaProp’s Associate Director of Innovation Services, Safi Aziz who was joined by Not Boring's Packy McCormick. The second session, Climate Tech and the Built World, was hosted by MetaProp Partner Maureen Waters who was joined by Denise Chan, Director of Sustainability and Climate Change at PwC.

On Tuesday afternoon Scott Evans, Chief Digital Officer at Related, gave our LPs a backstage tour of Hudson Yards where he shared data and insights on the cutting edge development and how PropTech has been an integral part of it since day one.

The tour concluded with a visit to the Edge, the highest outdoor sky deck in the Western Hemisphere. This observation deck, located 100 stories up at 30 Hudson Yards, is suspended in mid-air, giving you the feeling of floating in the sky with 360-degree views you can’t get anywhere else.

Thanks to our partners and keynote speakers François Lacoursière of Ivanhoé Cambridge, Rachel Loeb of the New York City Economic Development Corporation, Scott Rechler of RXR Realty, Don Peebles of The Peebles Corporation, Nick Romito of VTS, Michael Phillips of Jamestown, and all of our other wonderful guest speakers, sponsors, tech startups, real estate industry organizations, and visitors for attending in person and helping make this event such a success!  See you in Caan!